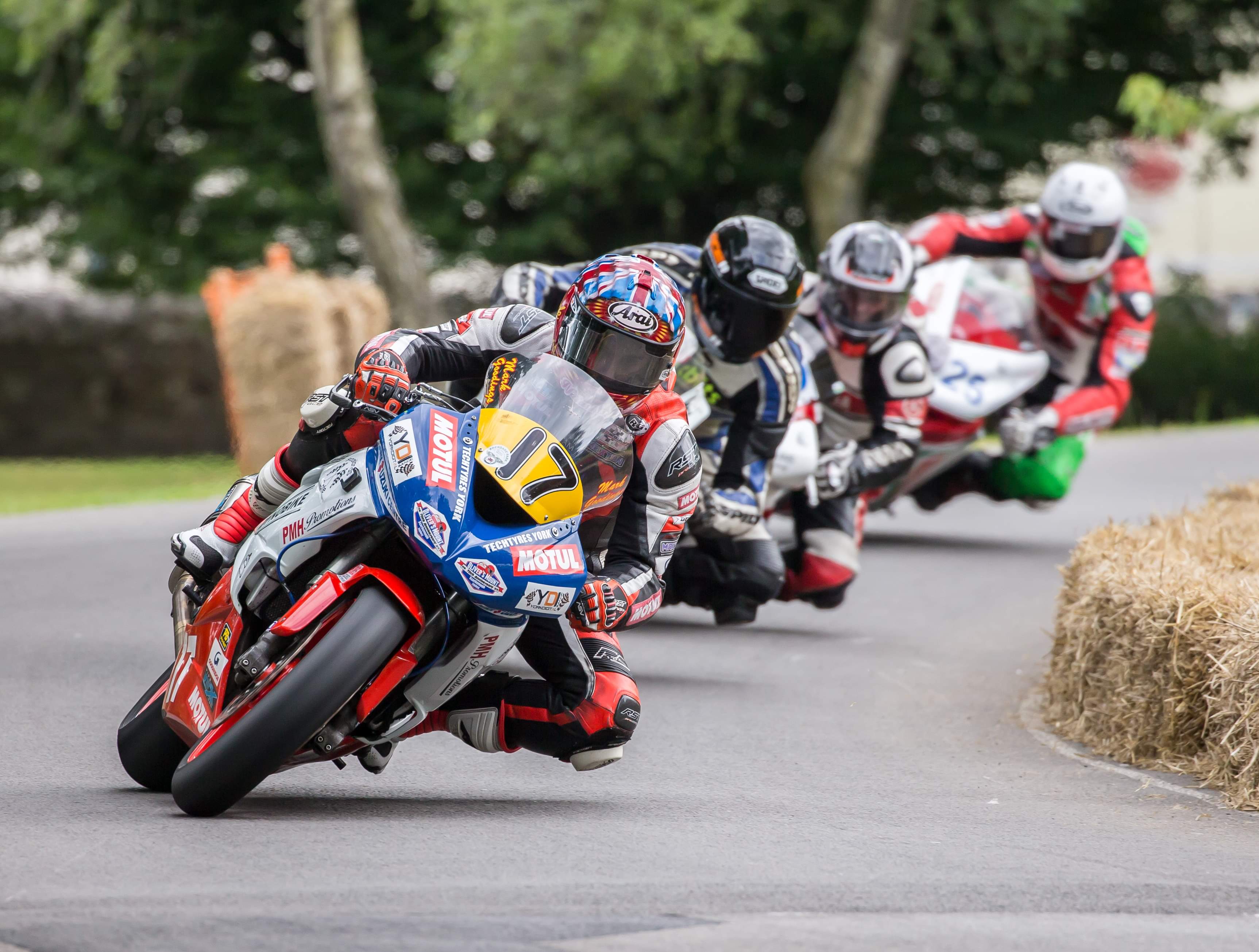 Aberdare Park in the Cynon Valley is steeped in history. Its recently renovated Coronation Fountain was donated in 1911 to commemorate the coronation of King George V and Queen Mary and is one of only three of its type in the world. One of the other two can be found outside Raffles Hotel in Singapore.

The Victorian public park has plenty of opportunities to escape from the every day, with its boating lake and rose gardens providing peace and quiet most weekends.
Once a year the tranquillity is broken. Revving engines and thousands of excited spectators come to enjoy the annual Aberdare Park Road Races.

In this edition of ‘Looking Back’ we wound the wheels back to the late 1940’s to find out what started the races that have since become a popular part of valleys tradition…
Aberaman and District Light Motor Vehicle and Motorcycle Club was set up in the 1940’s so bike enthusiasts could share their dreams of one day being able to race a vehicle on a track within Aberdare. 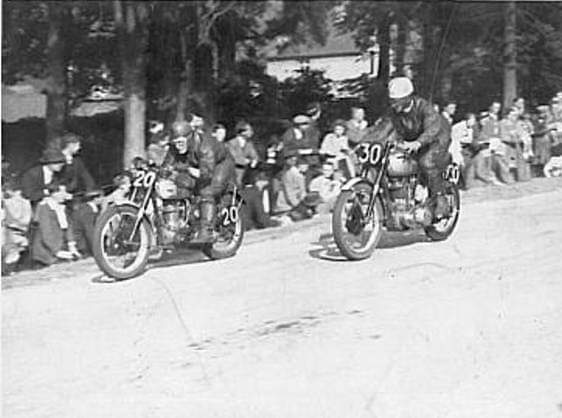 It was hard for the group to source the money to make this dream a reality but, despite this, from 1948 there were cases of illicit late-night races taking place in Aberdare Park.
By 1950, the local government had agreed to allow the first legal road race to take place around the perimeter of the park, with the short circuit measuring just one mile.

The BBC televised the road races in 1955 making them the first ever televised motorcycle road races in Britain. Some of the best road racers in the world, including John Surtees, Malcolm Uphill, King of the Mountain John McGuinness and Carl Fogarty have taken to the track in Aberdare, with the latter smashing the park record by 3 seconds in 1988.

These days, thousands of spectators come to the park to enjoy the race and the circuit has been accredited with Auto Cycle Union (ACU) National status. Last year it was the only surviving road race in the UK. 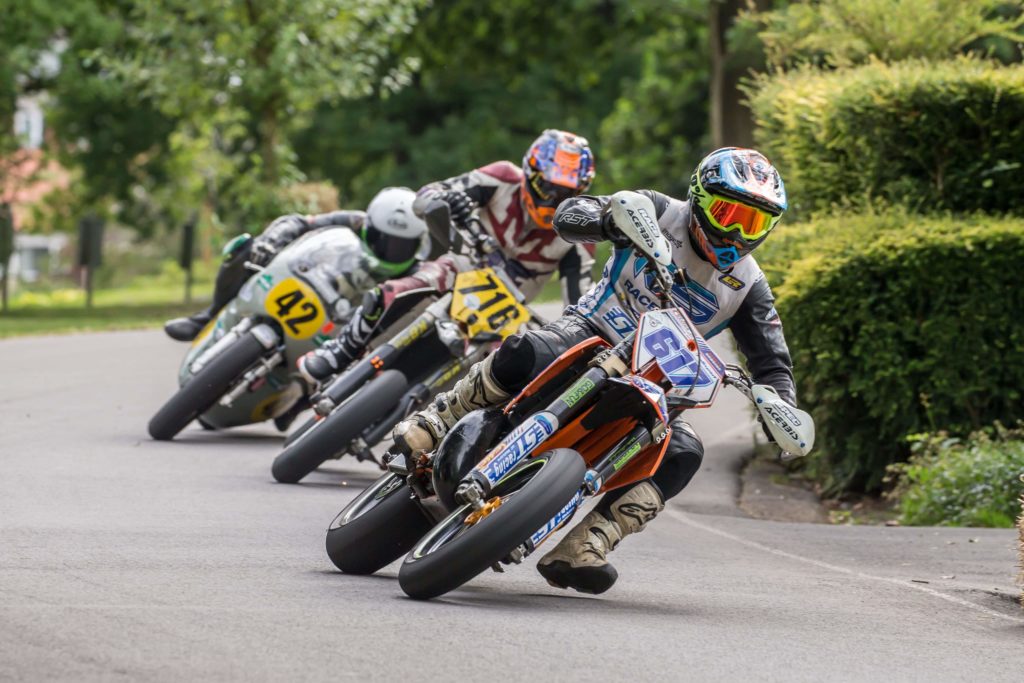 In Septemember 2019, organisers announced that, subject to final approval, there will be two race meetings in Aberdare in 2020.
On 2nd and 3rd May there will be a new ‘Classic’ event and the 18th and 19th July will see the regular meeting return.