Colin R. Parsons was born in the Rhondda in 1960. He moved to Penrhiwfer in 1968 and in 1985 married his wife Janice and had two sons, Kristoffer and Ryan. As well as his family, Colin has another love in his life, writing stories. 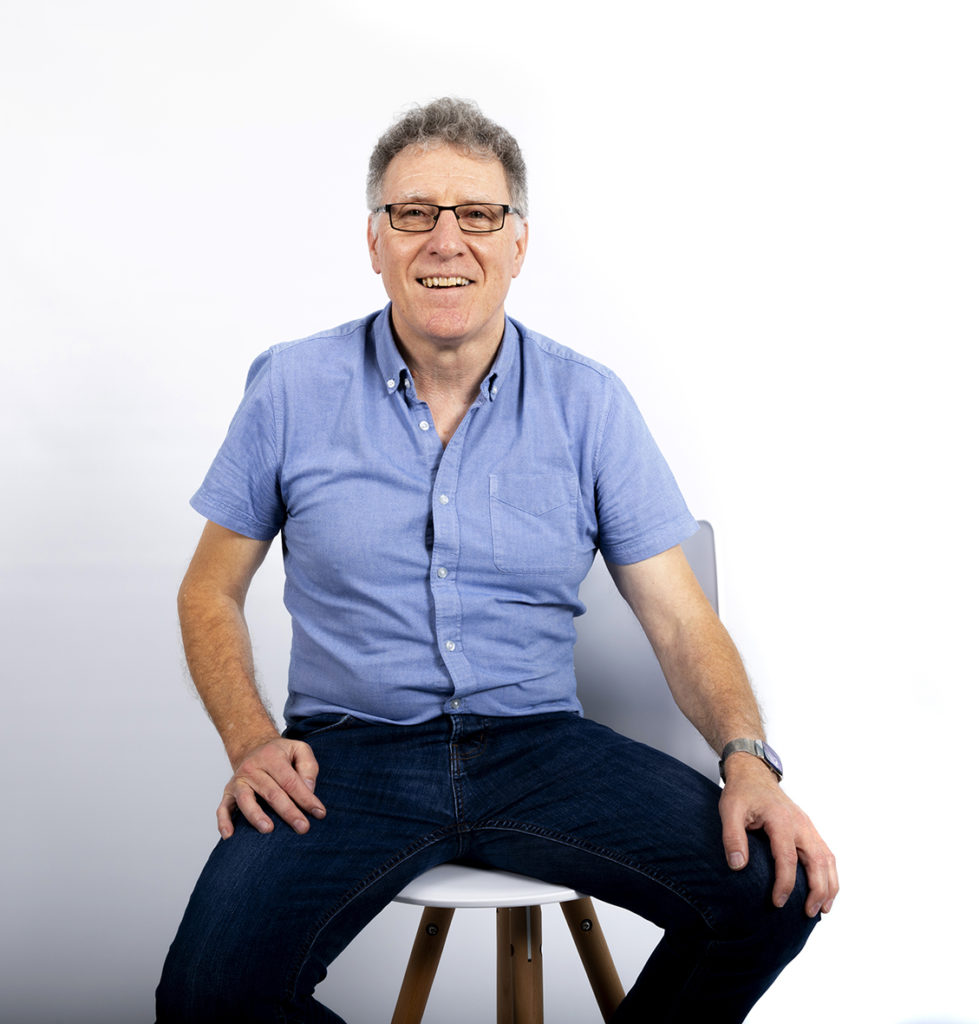 We  caught up with Colin to find out more about his journey from writing short stories for his sons to a published author of more than 20 books.

“I always enjoyed writing from a kid. I was never any good at maths or science but writing felt more natural to me. I’ve been a member of Tonypandy library since I was 11, but wasn’t an avid reader as a young boy. Instead I’d listen to audiocassettes of H.G.Wells’ The Time Machine and The Lost World by Sir Arthur Conan Doyle. I’d lay in bed with my headphones on when I was supposed to be sleeping.

“I left school at sixteen and didn’t write for quite a few years. In fact, I didn’t start writing seriously until my early forties. I would write stories for my boys and, after their teacher told me that I should think about doing it professionally, I decided to take the leap into writing full time.”

In 2005, Colin self-published his first book, Wizards’ Kingdom. The following year he was asked to launch the children’s section of the Llantrisant book store, Borders. He held two talks on story writing that weekend and sold 100 copies of Wizards’ Kingdom. This helped him realise that writing was his real passion and something he could make a living from.

Colin has since written over 20 books based on sci-fi, fantasy, steampunk and the supernatural. In 2018 he brought out Ghosted, a story set in the Rhondda Valleys.

“Ghosted is a story about four school children that release the spirit of an evil headmaster. I wanted to write something about the valley around me, so it features lots of iconic places like Tonypandy Square, Trealaw Cemetery and Dinas Bridge,

“My son Ryan is a creative designer who now lives and works in London. It was great to have him help me with this book by designing the cover. It features a valley and mountains and a pit head – things we are all familiar with around here.”

As well as writing, Colin also runs workshops in schools around the UK, using his stories. He has also launched a YouTube channel with videos offering tips on easy ways to start a story and writing with your senses.

“I have travelled many miles throughout the UK to share my advice on writing, sometimes visiting up to 40 schools a year. I want to encourage as many people as possible to give writing a go, regardless of their age and YouTube is a great way of reaching new audiences. My videos have been viewed over 7,000 times.”

At the end of 2019, Colin signed a publishing deal with Crystal Peake Publishers Ltd for his new book, “The Gamer”. For more information on this and Colin’s other stories, visit: www.colinrparsons.com or follow @colinrparsons on Twitter.

Emma from Penywaun is helping to shape the future of Trivallis