Trivallis’ Hometown Heroes campaign, aims to shine a light on people from across RCT who are going above and beyond to help others in their communities throughout lockdown.

This week our hero is Rosalind from Trebanog, who has helped share food donations of over 30 tonnes to those in need in her community, all from the back of her car.

We caught up with Rosalind to hear what she’s doing to support others in her community, throughout lockdown… 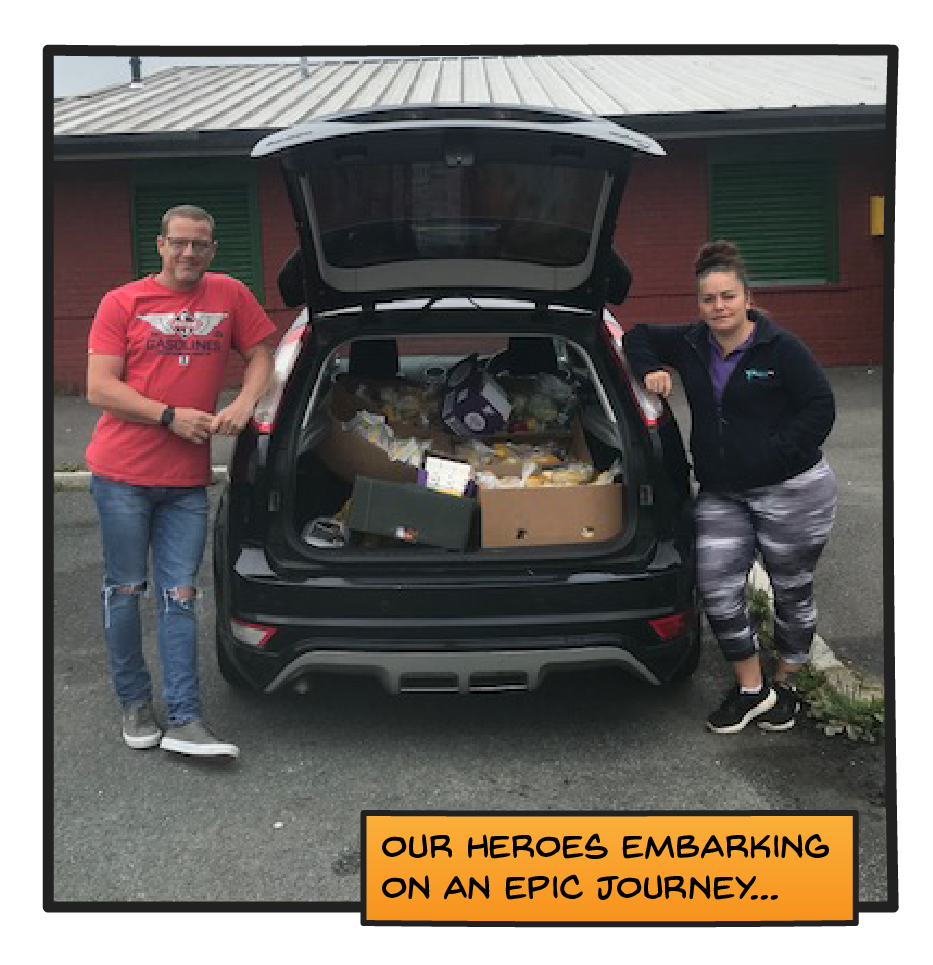 Rosalind said: “For around a year, I have been working with Andrew from 3D Church who delivers the food donations to Trebanog Community Centre. The food comes from Tesco in Talbot Green and typically we would distribute it out from the community centre but because of COVID-19, I’ve been putting it in my car and taking it around to the elderly and vulnerable as some of them are shielding.

“Some days, we receive so much food that we open donations up to everyone in the area, to prevent it from going to waste. We sort through the food, distribute it to the elderly and vulnerable first and then when I’m in the different areas, I allow others to come and collect items from my car if they want to.”

In total, Rosalind and her team have received, around 34 tonne of food donations via the church that has been distributed to those living in Trebanog. That equates to around 81,000 meals provided to the community that may have otherwise ended up as waste.

Linda nominated Rosalind for all the support she has been providing to the Trebanog community. She said: “Rosalind really deserves to have recognition; she’s doing all this off her own back and it’s really making a difference to people’s lives. She drives her car around the different streets, every day and opens her boot full of food for people to take it in turns to help themselves to whatever they may need, we are very grateful.”

Rosalind has many people that support her, including Steve who helps with sorting the food donations and a team of volunteers, Debbie, Claire, Lisa, Mary and Tara who all help with delivering food to the elderly and vulnerable.

“To try to prevent the spread of COVID-19, especially to the more vulnerable, I have a team of volunteers who are already helping certain people who are shielding, by picking up items and delivering to them. I deliver food to my volunteers and then they drop the donations off when they are delivering other items, to limit the amount of contact between different people.” Rosalind explained.

Our second nomination for Rosalind came from Maureen who wanted to thank her for the support she’s offering and the difference she’s making to the lives of people living in the community. Maureen said: “Rosalind has been supporting people all over Trebanog, from Henllys to Ton Hywel. She brings boxes of food to the flats and we all go down and take any items we may need. She’s made a huge difference in the area and she’s including everyone.” 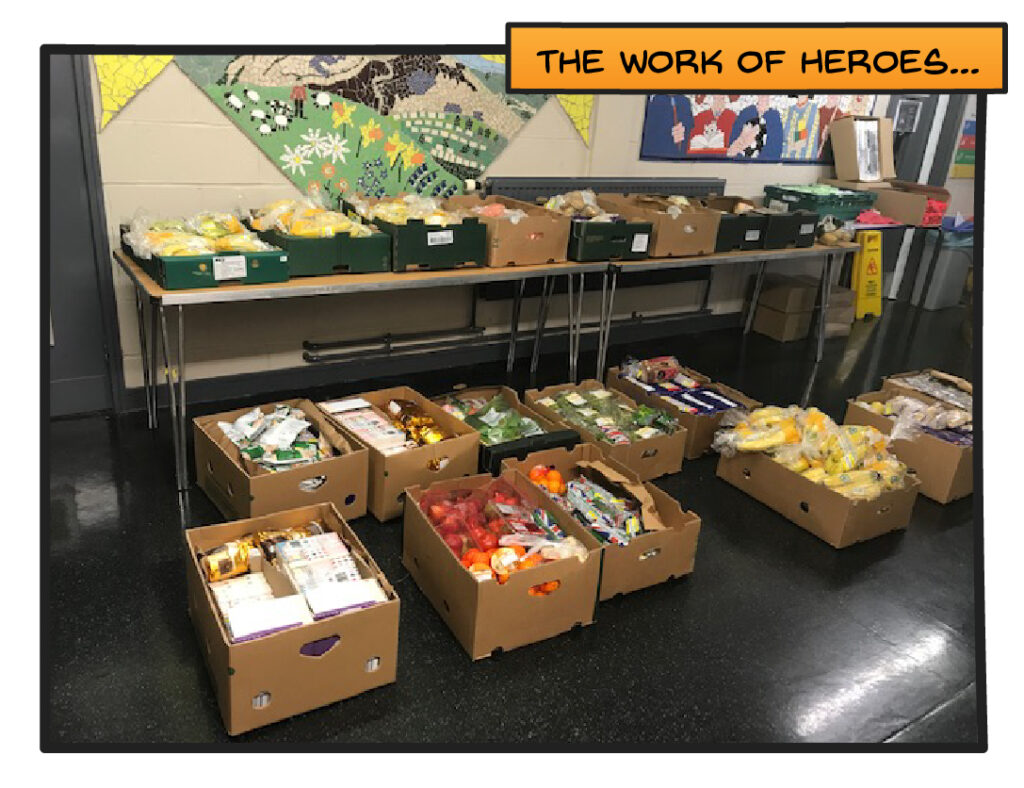 We would like to say a big thank you to Rosalind for her continuous hard work in supporting those living in the community of Trebanog, especially throughout lockdown.

If you know a Hometown Hero that you would like to nominate, you can fill out a form here.

Visit our Hometown Hero Hall of Fame to see the other heroes in our communities, here.