Skip to main content
Home News From Chester to Chepstow and back again!

From Chester to Chepstow and back again! 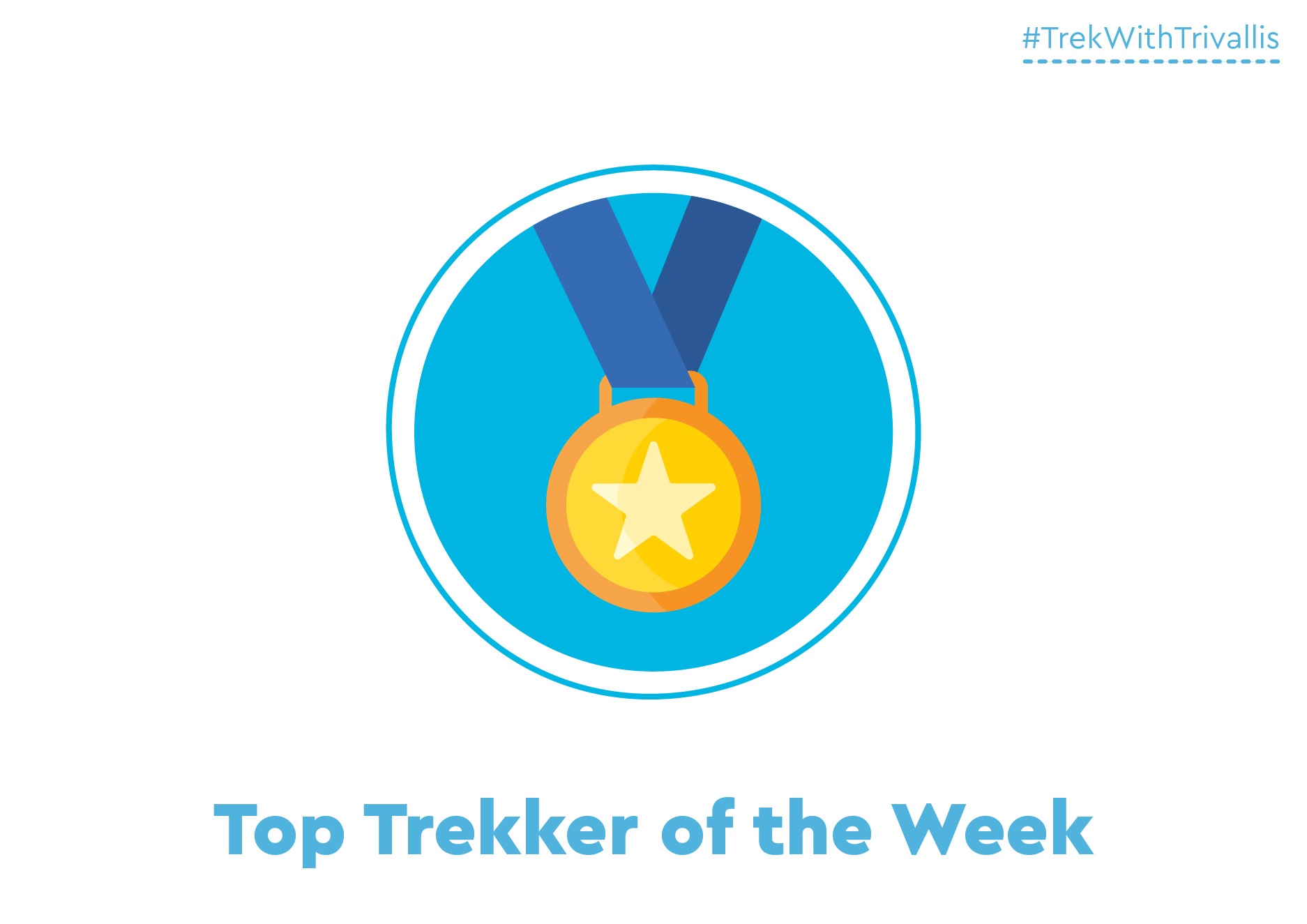 As you may be aware, in last week’s update we announced that after just two weeks Team Trivallis had completed the Trek with Trivallis challenge, walking the equivalent distance of the Welsh Coastal Path; 870 miles, in half the time that was initially set out.

With two weeks left in April and a team of willing volunteers, we decided that we would take the challenge up a level and attempt to return to where we started, aiming to complete another 870 miles, if possible.

From Chester to Chepstow and back again!

During week one, 486.86 miles were covered by Team Trivallis. Week two saw us cover another 384.46 miles and now at the end of week three, an additional 354.38 miles have been added to the total. This brings us to a current total of 1225.7 miles! This is all down to the amazing effort that has been put in by everyone involved.

As we enter the final week, we are asking for everyone involved to give their all to try to complete as many miles as possible, so we can finish off the challenge having exceeded our initial aim.

This week our Top Trekker of the Week is once again Amy O’Sullivan, who has covered a total of 56 miles. Well done Amy for covering the furthest distance this week.

This is a charity fundraising event for Alzheimer’s Society Cymru. If you would like to sponsor Team Trivallis, you can visit our Just Giving page and submit your donation, remember to leave your name.

All funds raised throughout the challenge will go directly to the Dementia Connects service in RCT. You can find out more about this service and access the support, here.

We would like to say a big thank you to everyone that is taking part in the challenge. Keep up the great work, covering miles and raising funds for Alzheimer’s Society Cymru.